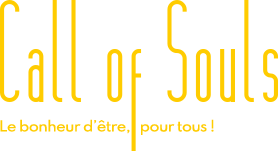 Immerse yourself in the Afro-Brazilian tradition and experience Nature under its various Forces and Divinities of African origin: the Orixás!

According to Yoruba mythology, Olorum (God), as Light, has fragmented by crystallizing on Earth in the material.

Thus each element of nature is a fraction of the divine with its own qualities, and the totality of the manifestations of nature as a whole represents the divine.

Studying the specific characteristics of each Orixá allows us to understand the Wisdom of Nature.

In Africa, there are several hundred Orixás. In Brazil, there are commonly between 20 and 30, including 16 basic ones, classified four by four according to the four Elements Fire Earth Water Air.

The Orixás are Energies, Forces and Laws active in nature. We humans are an integral part of this same Nature. This means that the Orixás that exist in outer Nature, also coexist in each of us. Our balance in our earthly existence is directly related to the quality of the relationship we have with these Orixás.

Discover all of these sixteen Orixás, understand how they organize themselves in a natural continuum through the four Elements, learn what wisdom of nature they transmit and experiment their powers in dance.


To dance the archetypal forces of the Orixás, to enter into the vibration of their Essence, is to experience the Sacred in our body, to nourish our connection to the Whole, to awaken us to our divine Nature and our unique Presence. 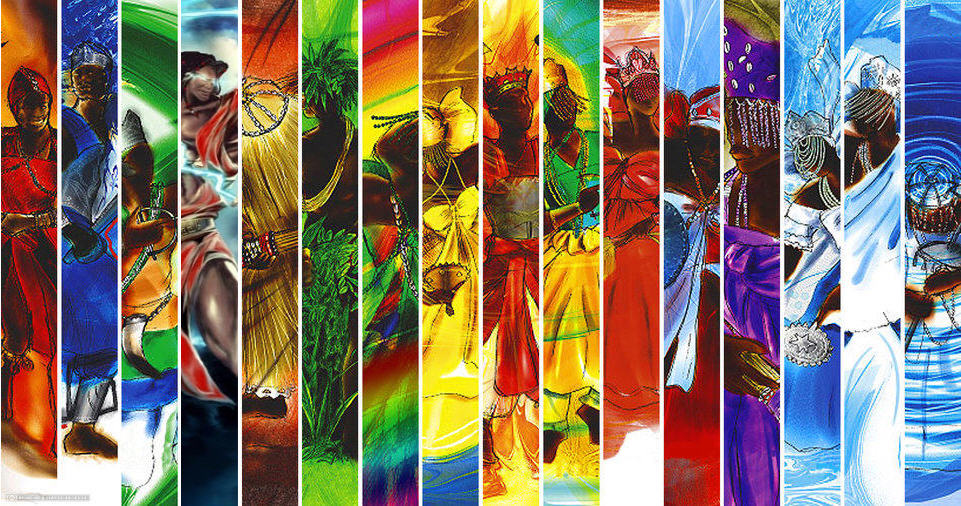 Entering the dance and the trance of the Orixás,
it is offering oneself an energetic and vibratory
holistic cleansing

More and more, science is recognizing the therapeutic capabilities of trance. Participation in a course of this type helps to balance and improve your overall health.
Just like the spring cleaning, to be renewed every year!


«By dancing the Orixás,
I reconnect with the Divine
of which I am a part.» 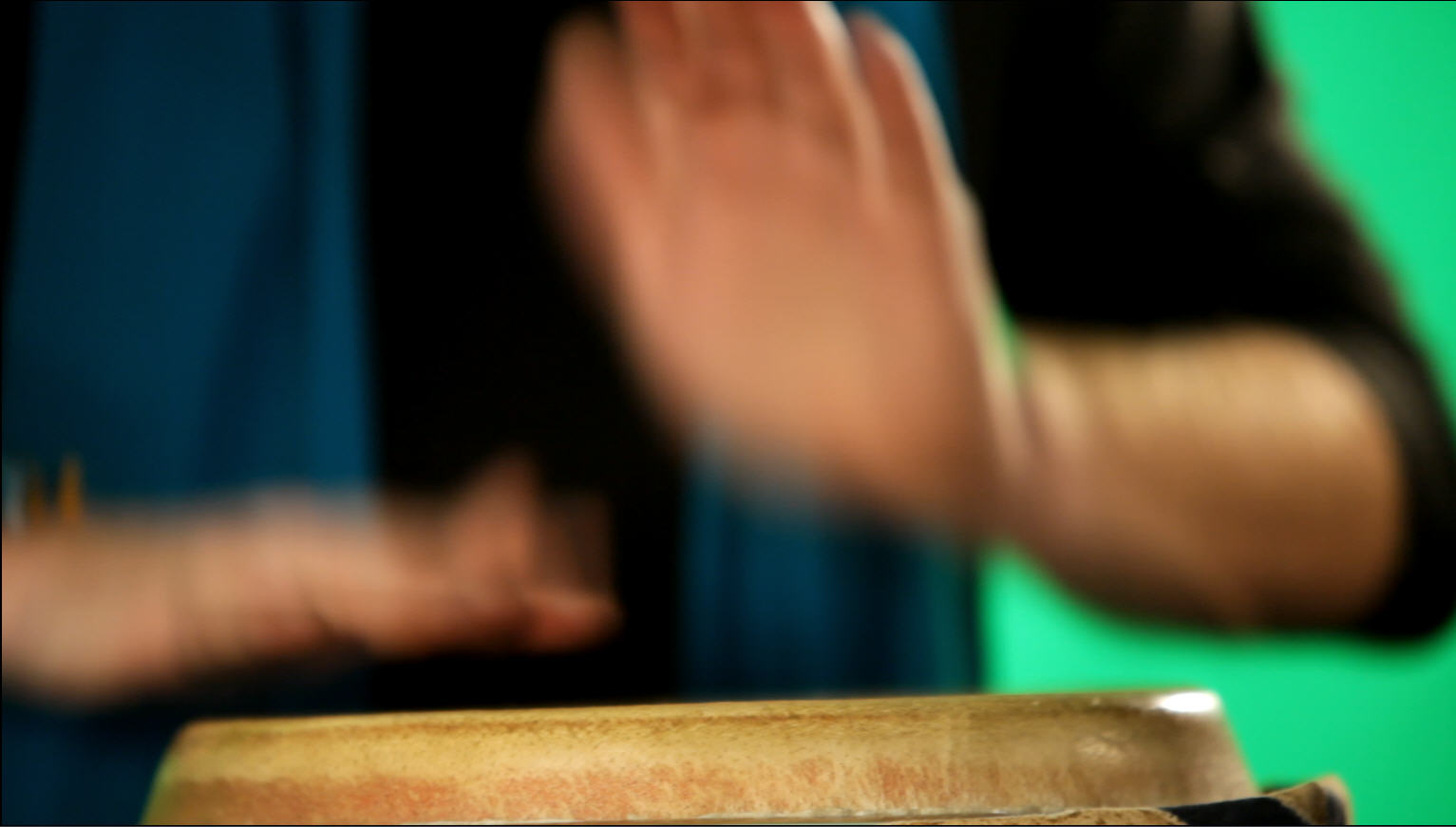 You will be guided in the trance dances and accompanied by sacred percussions and songs performed by Olga Kimpembe & Philippe Lenaif.